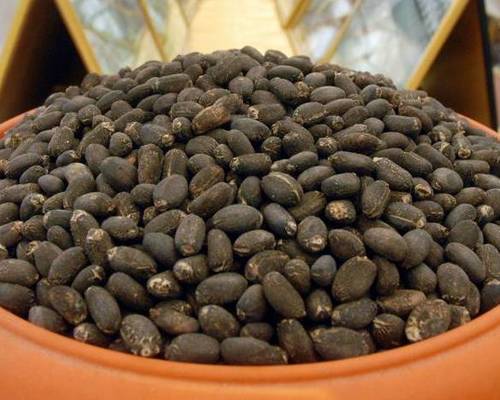 Jatropha is a genus of flowering plants in the spurge family, Euphorbiaceae. The name is derived from the Greek words iatros), meaning "physician," and trophe), meaning "nutrition," hence the common name physic nut. Another common name is nettlespurge. It contains approximately 170 species of succulent plants, shrubs and trees (some are deciduous, like Jatropha curcas). Most of these are native to the Americas, with 66 species found in the Old World. Plants produce separate male and female flowers. As with many members of the family Euphorbiaceae, Jatropha contains compounds that are highly toxic.


Jatropha Curcas also known as Ratanjot, Van Erand or Moghal Erand. Use of Jatropha seeds for Biodiesel process offers great hope of being developed. It is very profitable crop. It can be cultivate in stony, gradient sandy oil and in the land of tiny deepness. The oil extracted from the seeds of Jatropha is known as Jatropha oil. The oil extracted from the seeds is non-edible and is used in making soaps, cosmetics, colors, candles and wool. The oil cake is used in making plastics and synthetic fibers. Jatropha oil characterstics are rich in medicinal properties and is used in treatment of skin-diseases, paralysis, toothache, stomachache etc. Its mixture with cowurine is used as a Bio-Insecticide.


Jatropha curcus is a drought-resistant perennial, growing well in marginal/poor soil. It is easy to establish, grows relatively quickly and lives, producing seeds for 50 years.
Jatropha the wonder plant produces seeds with an oil content of 37%. The oil can be combusted as fuel without being refined. It burns with clear smoke-free flame, tested successfully as fuel for simple diesel engine. The by-products are press cake a good organic fertilizer, oil contains also insecticide.

It is found to be growing in many parts of the country, rugged in nature and can survive with minimum inputs and easy to propagate.


Medically it is used for diseases like cancer, piles, snakebite, paralysis, dropsy etc.
Jatropha grows wild in many areas of India and even thrives on infertile soil. A good crop can be

obtained with little effort. Depending on soil quality and rainfall, oil can be extracted from the jatropha nuts after two to five years. The annual nut yield ranges from 0.5 to 12 tons. The kernels consist of oil to about 60 percent; this can be transformed into biodiesel fuel through esterification.

Family: Euphorbiaceae Synonyms: Curcas purgans Medic. Vernacular/common names: English- physic nut, purging nut; Hindi - Ratanjyot Jangli erandi; Malayalam - Katamanak; Tamil - Kattamanakku; Telugu - Pepalam; Kannada - Kadaharalu; Gujarathi - Jepal; Sanskrit - Kanana randa.Jatropha curcas grows almost anywhere , even on gravelly, sandy and saline soils. It can thrive on the poorest stony soil. It can grow even in the crevices of rocks. The leaves shed during the winter months form mulch around the base of the plant. The organic matter from shed leaves enhance earth-worm activity in the soil around the root-zone of the plants, which improves the fertility of the soil.
Regarding climate, Jatropha curcas is found in the tropics and subtropics and likes heat, although it does well even in lower temperatures and can withstand a light frost. Its water requirement is extremely low and it can stand long periods of drought by shedding most of its leaves to reduce transpiration loss. Jatropha is also suitable for preventing soil erosion and shifting of sand dunes. 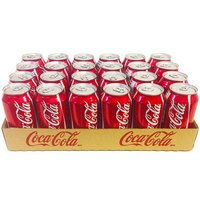 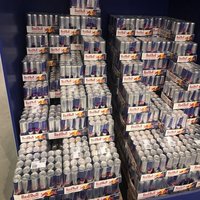 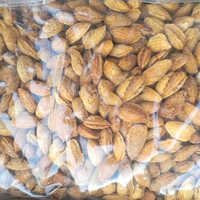 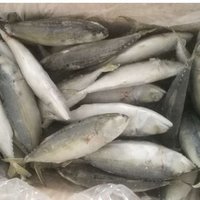 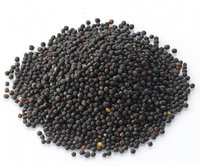 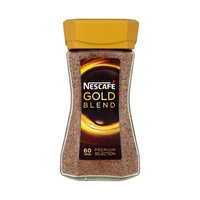 Thank You for your valuable time. We have received your details and will get back to you shortly.

×
Get a price quote for Jatropha seed
×

For immediate response, call this customer.

Get in touch with us
POWER FUTURE All Rights Reserved.(Terms of Use)
Developed and Managed by Infocom Network Private Limited.

For immediate response, call this customer.